No items found.
Product is not available in this quantity.

Navigating the Scholarship of Religion Together

For those seeking critical insight into the lived history of the Christian tradition and what it means for the world today. Member? Sign in here or join below.

Join Us
About Westar

Scholarship in Public, for the Public
new membership announcement

Westar is a member-supported nonprofit organization. We conduct public, collaborative research seminars with academic scholars in the field of religion. Westar investigates issues in the history of Christianity and beyond to inform public discourse on culture, society, and civic life.

As a public-facing organization, we are committed to sharing the results of scholarly research in accessible language through publications, events, and other resources. Westar works in dialogue with the public to foster critical thinking about religion. 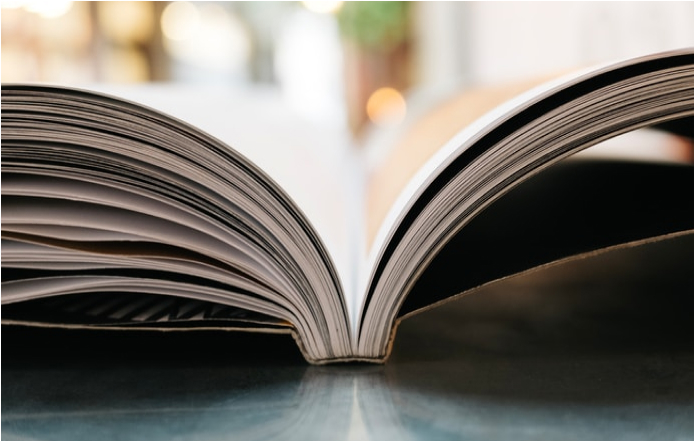 Purchase books and lectures or subscribe to our bi-monthly magazine. 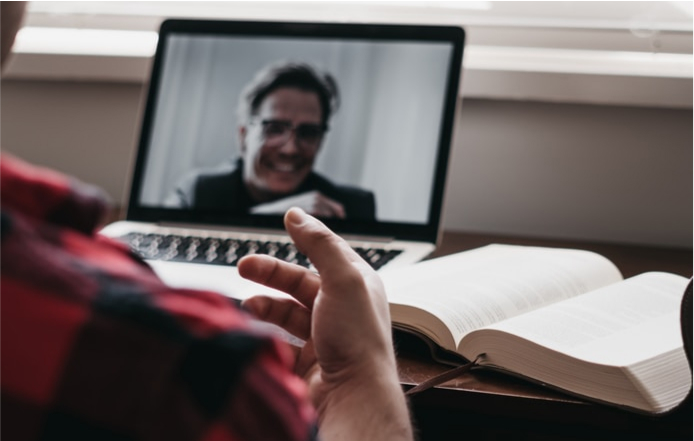 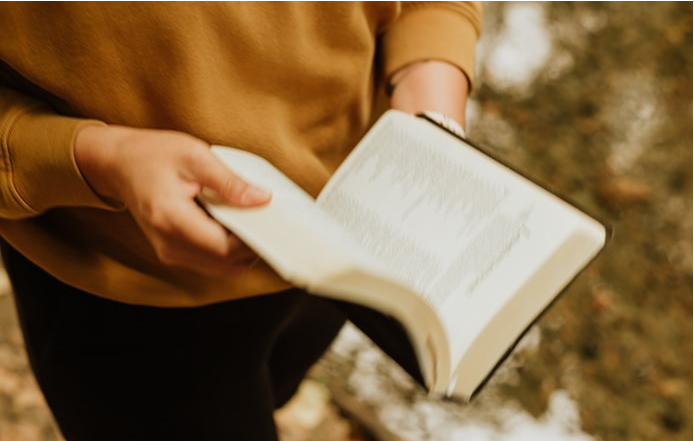 Get our magazine, get access to events, and join a growing community. 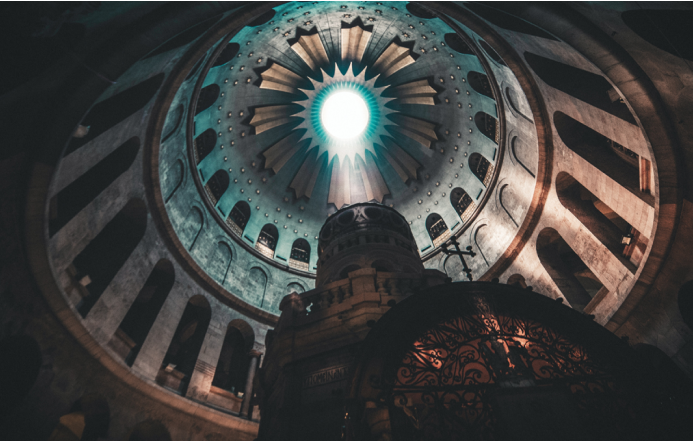 See our research seminars on questions about religion that matter.

What if the version of Christianity that emerged in the fourth or fifth centuries caused the death of a pluralistic Jesus movement? How would that change the way historians see and understand the first two hundred years? After Jesus Before Christianity: A Historical Exploration of the First Two Centuries of Jesus Movements is our latest title and represents the culmination of the Christianity Seminar, Phase I.

Learn More
what we do

How, why, and when did the Platonic transfiguration occur?

Reinvestigating Rahab with Dr. Kimberly Russaw. The story behind the story...

Westar began in 1985 when Robert W. Funk invited 30 New Testament scholars to join him in the Jesus Seminar, a collaborative inquiry about the historical Jesus. Since its founding, Westar has held a series of innovative seminars on the origins of Christianity. But Funk’s founding vision was larger than scholarship for its own sake. His aim was to make religious literacy as ubiquitous as reading, writing, and arithmetic.

Read More
What We Do

Why Our Work Matters

What does the Bible say about same-sex relationships? Did women have authority in the early Jesus movements? How were gender, sexuality, and morality understood in early Jesus movements? These are critical questions precisely because misrepresentations of Christian texts have shaped and continue to intersect with cultural, social, and political life in the US and throughout the world. Westar exists to pursue an honest and rigorous inquiry into the origins of the Christian tradition.

What Our Members Say

Because of my heavy teaching load, I was drawn to the collaborative nature of Westar. As a participant in the Jesus Seminar and the Acts Seminar, I have been able to contribute to projects that I could not have hoped to complete on my own. To work with so many fellow scholars has been very rewarding, and the Associates have helped me see that work such as ours matters.

One of the most supportive institutions in my life and ministry was the [Westar Institute’s] Jesus Seminar. It forced contemporary biblical scholarship into the public awareness and enabled me to become an effective teacher to those I served.

Many of us see the value of Westar scholarship, with its collaborative culture, as an on-going post-doctoral seminar. The opportunity to participate in significant research projects in this collegial way has been a very rewarding part of our professional experience.

The Gospel of Christmas: Empire or Revolution?

Thank you! Your submission has been received!
Oops! Something went wrong while submitting the form.