A mixture of long-time supporters of Westar, new and inquiring members of the public, students, and faculty gathered in the ballroom of the San Diego Convention Center Friday, November 21st, 2014, at the Westar Christianity Seminar to discuss a troublesome little word you won’t hear much in everyday conversations, even ones about Christianity—gnosticism.

One reason you may not have heard this term much is that gnosticism has become a catch-all in biblical studies for communities, texts and ideas that don’t deserve much attention. “As soon as you put the label gnosticism on something, it’s bound to be misunderstood,” said Michael Williams (University of Washington), who has worked with such texts for five decades. Texts labeled “gnostic” are often excluded from stories of Christian history. They don’t appear in the New Testament, so people tend to look right past them, as though their absence automatically makes them unimportant.

Karen King’s The Secret Revelation of John attempted to place this text alongside books inside and outside the New Testament without giving priority to one versus the other.

Perhaps it comes as no surprise, then, that the average person hasn’t heard much about gnosticism, any more than they’ve heard of or read texts like the Secret Revelation of John, Gospel of Thomas, or more than fifty other texts found at Nag Hammadi in 1945. Rather than being read alongside New Testament texts, which belong to the same historical period, they are relegated to the sidelines in stories about Christian origins.

It’s tempting to say that this is a publicity problem and not a scholarly problem, but this issue has deep roots in the discipline. “Scholarly bias and preconceptions about gnosticism, mostly derived from polemicists”—that is, early leaders in the Jesus movement who first labeled certain groups and practices as heresy—”are a serious problem today,” remarked Stephen Patterson of Willamette University in his opening comments. “The study of early Christianities is fraught for everyone. We must be attentive to unsensed tendencies in our work.”

Before Nag Hammadi, some of the best historical resources available were “catalogues” of what certain ancient people considered “wrong” or “flawed” teaching. Unfortunately, scholars consciously or unconsciously took up the biases of these catalogues along with the content. To give a modern equivalent, imagine basing your entire opinion of groups like the Latter-day Saints (Mormons), Jehovah’s Witnesses, or People’s Temple on anti-cult pamphlets. No matter what you might think of these groups if you were able to observe them in practice, your understanding of them would be seriously skewed through the narrow lens of their most virulent opponents. All of this builds to the question of the hour: Is redeeming gnosticism possible anymore?

To answer this question, scholars had to cover a lot of territory and brainstorm about other possible models. The reason walking away from gnosticism isn’t as simple as it appears is that, as Maia Kotrosits of Denison University warned, the term gnosticism is bound up with the term Christianity. The two terms often operate as foils of one another in biblical studies. What is Christianity? Whatever gnosticism is not. What is gnosticism? Whatever Christianity is not. What if we were to walk away from Christianity, too? Is it possible to jump ship entirely, perhaps appeal to other streams of literature from the same era, like diaspora discourse? We know that many people experienced loss in what several scholars have described as the “casual violence” of the Roman Empire. Are the texts we have better understood as responses to this violence, longing for a different reality, mourning what was lost? Remember that ancient people didn’t see religion as separate from the rest of our lives. Religion, too, is a category, and a very modern one at that. 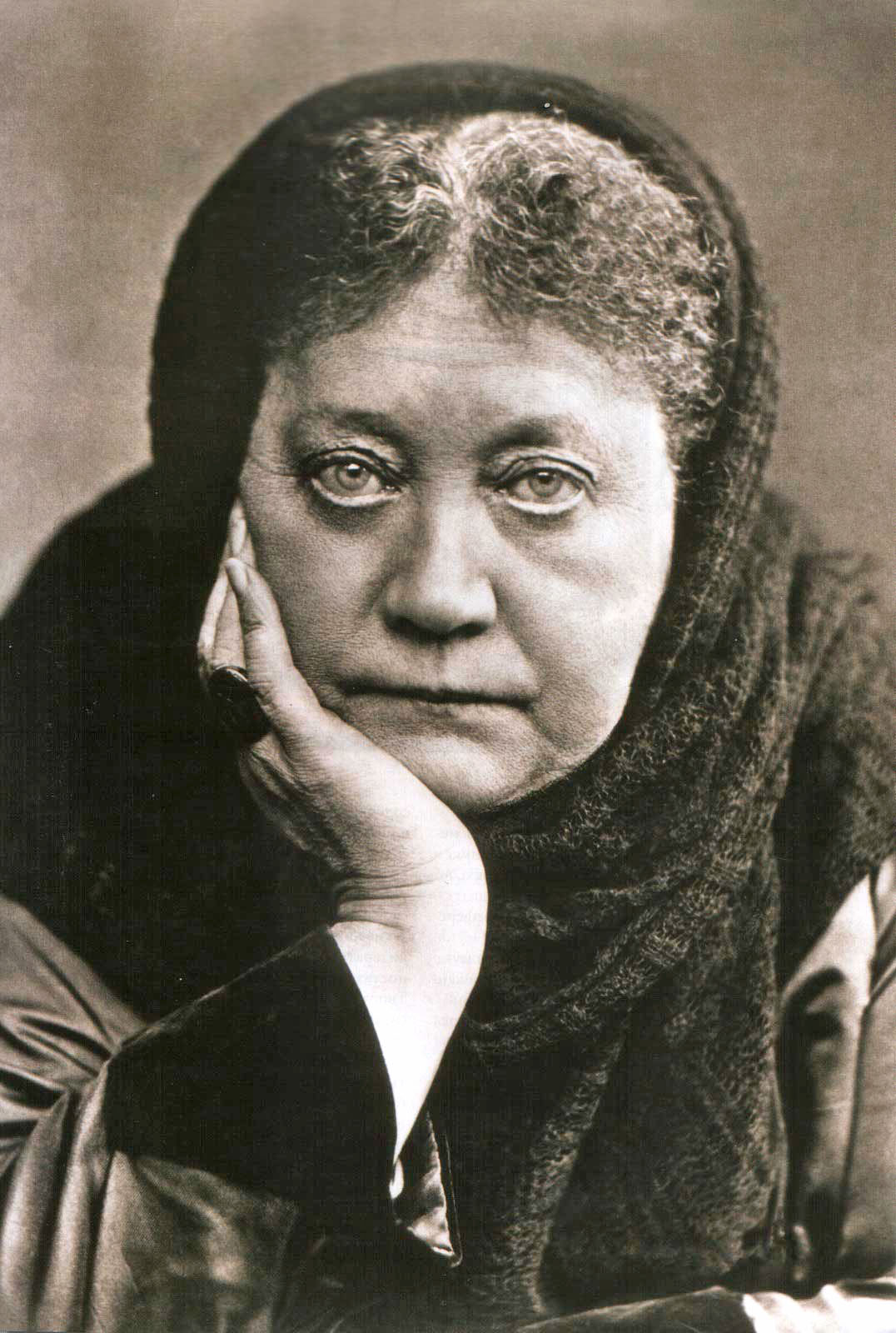 Madame Blavatsky (1831-1891) was a leading figure in the theosophy movement. Photo: Wikimedia Commons.

Denise Buell made a critical observation that the rise of gnosticism in scholarly discourse took place in the midst of appropriation of the term by highly popular 19th-century spiritualist and theosophist movements. Some of the critiques leveled at gnosticism reveal themselves to be veiled critiques instead of these contemporary movements, not critiques of actual ancient groups.

David Brakke of The Ohio State University advocated for freeing even the polemicists from their traditional groupings. After all, some of them were eventually labeled heretics themselves, or defected to groups they once maligned. Such men did not belong to a unified group anymore than their opponents did. Brakke’s more fundamental point, in spite of this, was that categories can have value. “One nice thing about categories is that we rethink them as we use them,” he said. Texts are associated with communities and their practices. To deny them a place by refusing to group them runs the risk of denying them rituals, habits of life, and the visions or dreams that brought them together. We’re already concerned that alternative visions of Christianity have been erased from history. As Arthur Dewey of Xavier University put it, we cannot be so afraid of freezing categories that we forget their interpretive or heuristic value.

King, reflecting on her original thesis from What Is Gnosticism?, questioned whether her own feelings had changed. “A challenge for me over the past ten years has been to ask, ‘Is there really no way to talk about these things as a group?'” She suggested that perhaps gnosticism could be redeemed by tying it to Christianity, such as referring to particular strands of tradition as “gnostic Christian” in nature the way we would refer to others as “Pauline Christian.” Bernard Brandon Scott, borrowing from the scientific theory of evolution, asked whether we might step away from essentialist definitions and talk in terms of variety in populations. Rather than labeling groups and expecting them to conform to set boundaries, what if we mapped features or tendencies of this ancient population that birthed Christianity?

It is not possible to do justice to all the comments of scholars in this brief report, except to end on a strong note of appreciation for the organizers of this particular seminar session, which created a space for participants to apologize to one another for past disagreements, question their own assumptions, and change their minds. Suffice it to say that I have left out far more than I have reported here.

The Christianity Seminar closed with voting on 31 statements, the results of which will appear in a future issue of The Fourth R magazine and on the project page at a later date. Here are a few sample statements from the ballot: